Cog is a modern ADHD care system. Frustrated with the failings of healthcare systems for people with ADHD, we’ve decided to step in.

Today Cog is an ADHD Coaching app and Therapist platform. But our mission is to build an ADHD care system that works. 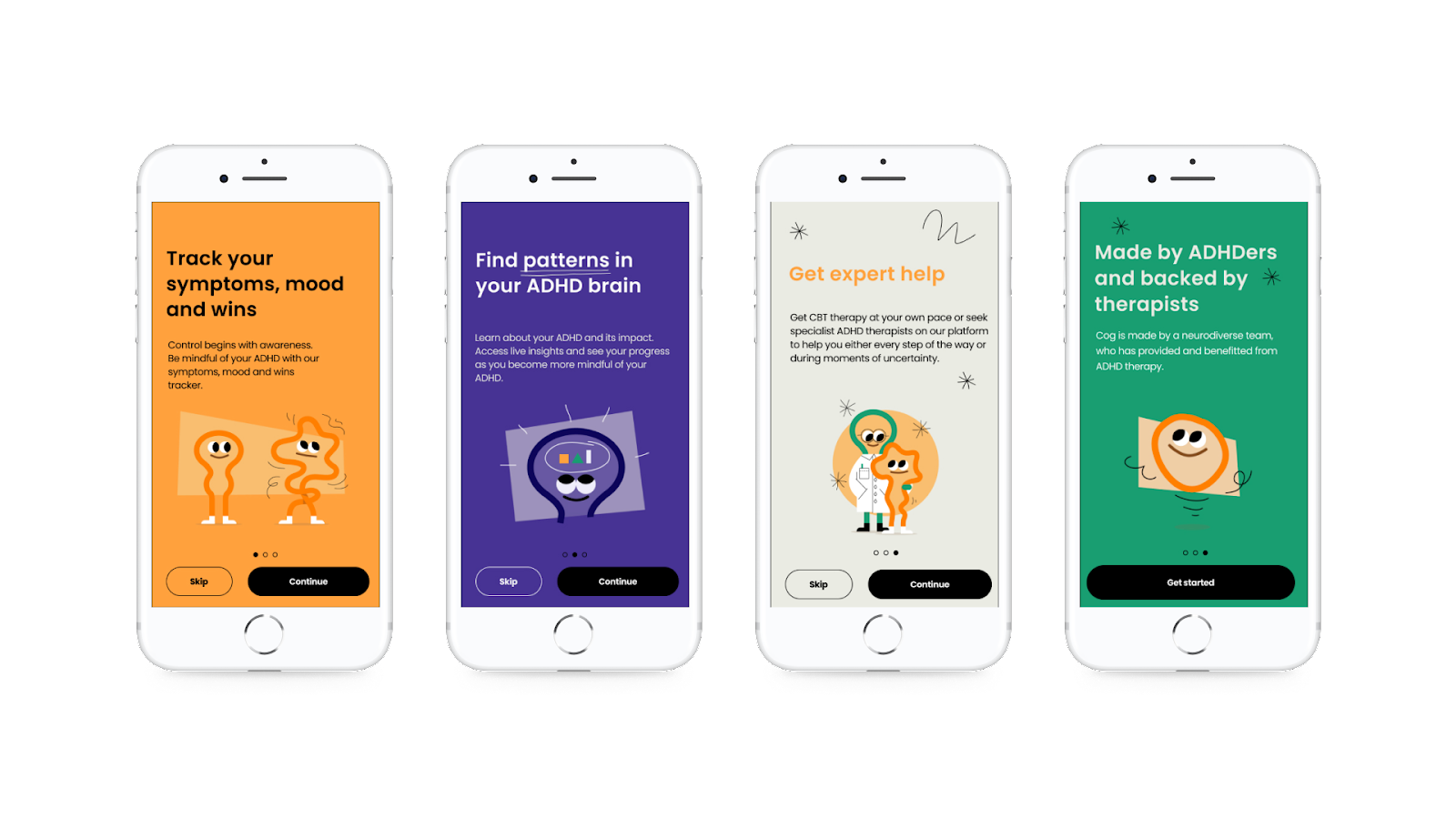 Its all-consuming, confusing and turbulent.
There isn’t one way to manage it or solve it.
COG outlines the key options available without overwhelming you.

Our approach is to start
with the brain.

Our brains are obviously important.
‍
Key to our happiness and central to living a fulfilling life.
Yet we don’t understand brains. It gets even more complicated for those with so-called “disorders” such as ADHD.
‍
Cog’s mission is enable us to understand our brains, take better care of them and live with clarity.
‍

So who are we? 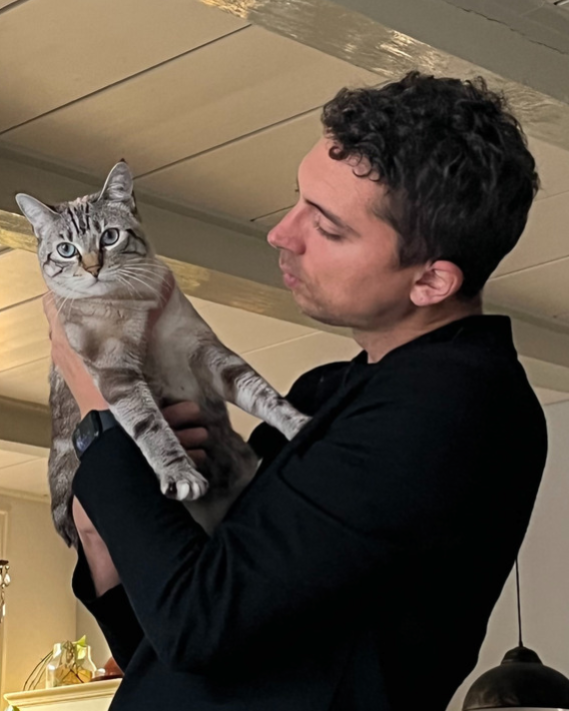 Dom accessed great care in the Netherlands. He was lucky. Provided with medication, therapy and ADHD coaching. His treatment sparked a turn around in his life, and more importantly, in his mind.

After hearing so many people cannot access help, particularly in his home country the UK, it didn’t feel right. Dom persuaded some talented friends to join him to do something that has never been done, make ADHD care available to all.

Based in Amsterdam. Cog is proudly a neuro-diverse, multi-cultural and inclusive team driven by a purpose to help. Its challenging, creative and fun work.

Almost two years later we are ready to release Cog ADHD app. We could not be more proud 🥰.

Meet the rest of the team

*If you want to join our ADHD revolution then email Dom Longford at dom@cog.to

Passion is ok with balance